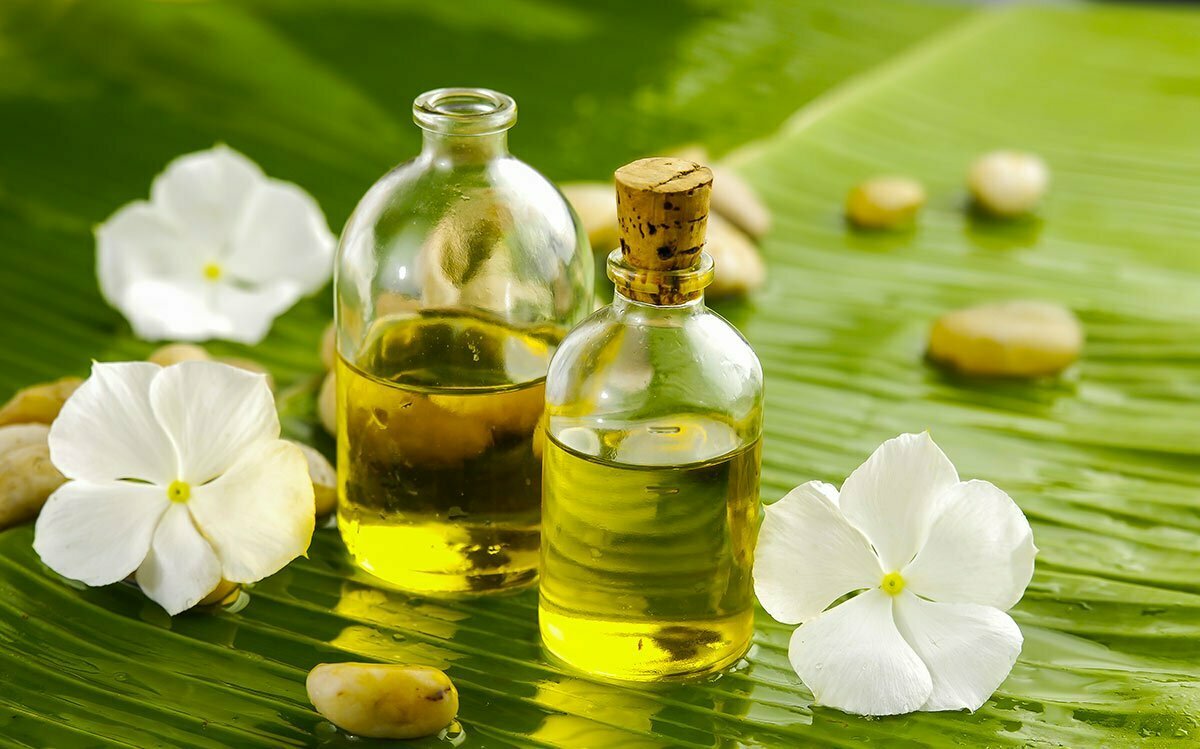 Aromatherapy is the use of plant materials and aromatic plant oils, including essential oils, and other aroma compounds for improving psychological or physical well-being.

Aromatherapy can be offered as a complementary therapy alongside standard conventional medicine or as a form of alternative medicine.

Aromatherapists, who specialize in the practice of aromatherapy, utilize blends of therapeutic essential oils that can be issued through topical application, massage, inhalation or water immersion to stimulate a desired response.

Aromatherapy as a medical treatment goes back to a number of ancient civilizations including the Chinese, Indians, Egyptians, Greeks, and Romans who used them in cosmetics, perfumes and drugs. 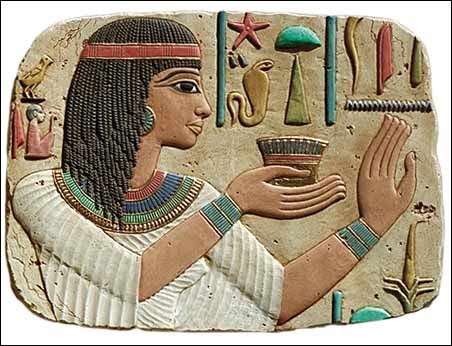 In ancient Egypt, the Priest and Priestess at the Healing Temples of Hatha and Dendera both taught and administered the sacred science of essential oils. This knowledge which was handed down by the priest/priestess inititates for over 5,000 years is recorded on the walls of Dendera temple.

There is an outer building at Dendera temple called the Sanatorium which was used as a healing center. Holy water was mixed with essential oils, amulets and crystals and used while bathing to relieve physical pain, mental and emotional stress.

The Greeks and later the Romans adapted this practice and carried it into the Celtic Britain and Gaul and the idea of a “spa” was born!

In 1937, the word, Aromatherapy, first appeared in print in a French book on the subject: Aromathérapie: Les Huiles Essentielles, Hormones Végétales by René-Maurice Gattefossé.  Gattefossé was a chemist who claimed that he healed his badly burned hand with Lavender oil.

During World War II, a French surgeon, Jean Valnet, pioneered the medicinal uses of essential oils, which he used as antiseptics in the treatment of wounded soldiers. 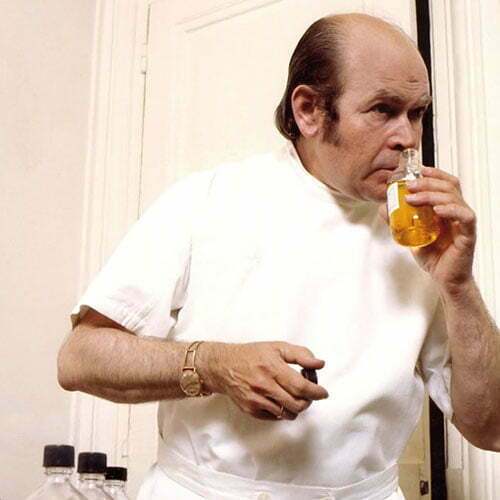 We at PharmaSpa recognize that for thousands of years there has been support for the benefits of Aromatherapy.  So we created our line of Nature Aromatherapy products.

Take a minute to check out the Original and Nature Epsom Salt fragrances offered by PharmaSpa.