What is the History of Hot Tubs? 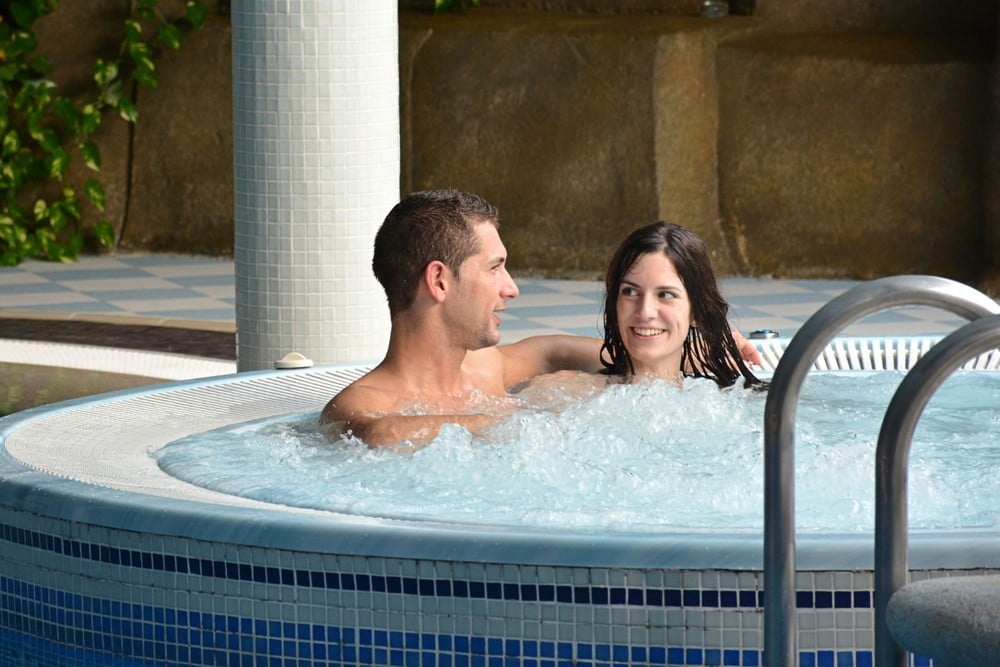 Whether it is after a day of work or after a day of fun, there is nothing quite like the sensation derived from immersing oneself completely in the warm and bubbly water of a hot tub. When sitting in a hot tub, the water pressure, the buoyancy, and the heat work together to reduce stress levels and muscle tension.

This is a pleasure that has been enjoyed for centuries.

Wikipedia informs us of evidence of spa construction exists from Phraortes, King of Media, in 600 B.C. 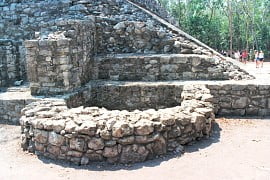 Therma in Ikaria, Greece, has been a very popular place, particularly for hydro therapy since the 4th century B.C. 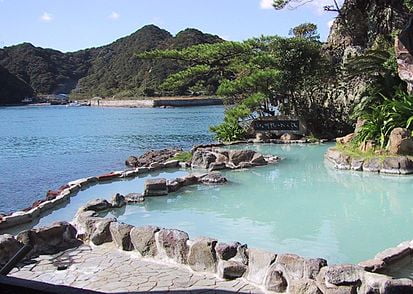 Centuries later soaking tubs called “ofuro”, also referred to as “furo” came into existence. Furo is part of the Japanese ritual of bathing, not meant for washing but rather for relaxing and warming oneself. This type of furo was the precursor of the modern Western-style hot tub.

In ancient Rome, the practice of bathing was so ingrained that the Roman armies, built their own baths at mineral and thermal springs, during their long occupations in foreign lands.

With the rise of Christianity, bathing was abandoned, however, from the 13th century onwards, baths gradually came into re-use, particularly in southern Europe under the influence of the Moors.

The Baths at Louèche – Hans Bock the Elder 1597

In the 1940s, inspired by the Japanese ofuro. hot tubs began to appear in the United States. 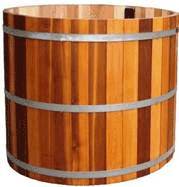 In the 1950s, a member of the Jacuzzi family was stricken with rheumatoid arthritis, so the Jacuzzi brothers designed an aerating pump that could be submerged in a bathtub to provide pain-relieving hydro therapy treatments. The J-300™, a portable pump, transformed any normal bath into a relaxing and rejuvenation hydro therapeutic spa. In doing so, it started Jacuzzi® on the road to becoming a household name. 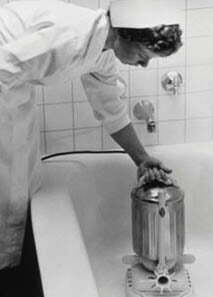 In 1960, Roy Jacuzzi created and marketed the world’s first integrated whirlpool bath, the “Roman.” The key to the Roman was the incorporation of innovative therapy jets into the sides of the tub. 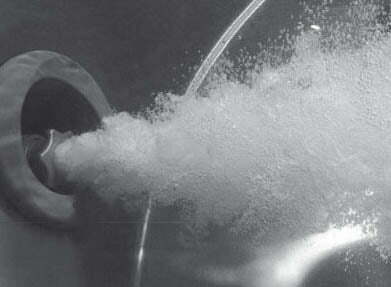 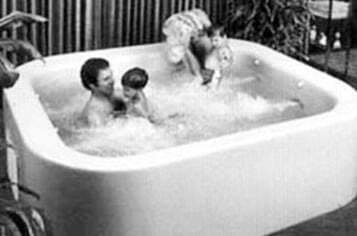 Today, there is almost no limit to the luxurious features you can get in a hot tub. Some of the upgrades include waterproof TV’s, built in stereos, waterproof floating remote controls, water features such as fountain jets and water falls, contoured loungers molded into the shell, and color changing LED lighting packages that will beautifully highlight your spa. 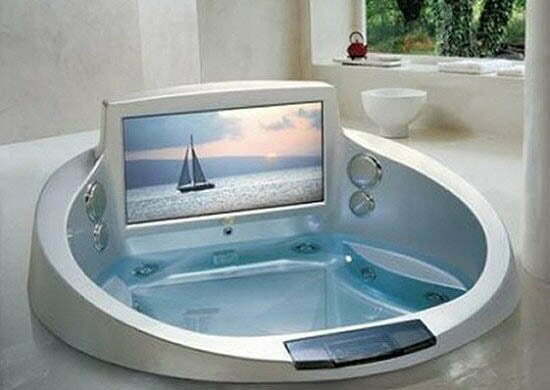 Whichever type of hot tub you have, the complete line of PharmaSpa crystals and liquids, in addition to being beneficial for your health, they are are water soluble, do not leave a rim around the spa; they do not foam or unbalance the water, and are 100% safe for your spa and bath and all jets!